Hat Trick of Award Wins for A13 Steel

A13 Steel spent a fantastic evening with some of the most successful businesses in Essex this week at Barking & Dagenham Redbridge Football Club.  As one of the most prestigious yearly events in the London business calendar, the Barking & Dagenham Chamber of Commerce Business Awards 2018 recognises excellent businesses throughout Barking and Dagenham borough. And A13 Steel was absolutely delighted to be announced as one of the winners.

The awards ceremony began with the Chamber of Commerce President Simon Green’s speech, followed by a local music group show – Unify.  As the award ceremony began, it was also announced that over £600 had been raised for the Sycamore Trust charity which supports parents, carers and individuals affected by Autistic Spectrum Disorders.

As we waited with baited breath, we had been successfully shortlisted in 3 categories: Customer Service, Business Growth and Business & Social Responsibility.  We were particularly proud to have been recognised for the Business Growth award.  This category recognises businesses that are able to demonstrate business growth within the market place over the last 18 months. As part of the award process, we were shortlisted as one of the top three companies and audited the week before the award ceremony. After a nervous minute of waiting, the company’s Managing Director Matas Gailevicius was invited to pick up his first award of the night.

After this award there was a short break which was then followed by another few category winners. Even though A13 Steel was shortlisted between top 3 companies in Customer Service, this time the award went to Fix Auto Dagenham company.

The last nomination that A13 Steel was shortlisted for was the Business & Social Responsibility award. In this category, judges were looking for a company who could demonstrate that their management practices have improved working conditions, and/or relationships with customers, suppliers, and/or that their products or services have had a positive impact on their business.  As in the previous nominations, we had another two competitors in this category. However, we were thrilled as the announcer called out A13 Steel’s name again.

Once the award ceremony was over, it was time to celebrate with live entertainment by ABBA Love and drinks at the bar.

We would like to say a huge thank you and dedicate these awards to the most important people who have helped to make this award happen – our valued employees. A13 Steel has reached this huge growth as steel fabricators due their employees hard work, passion and enthusiasm. This will not stop us, and we are confident enough to say that it is only the beginning of our new chapter. Thank you also to Barking & Dagenham Chamber of Commercefor this fantastic event! 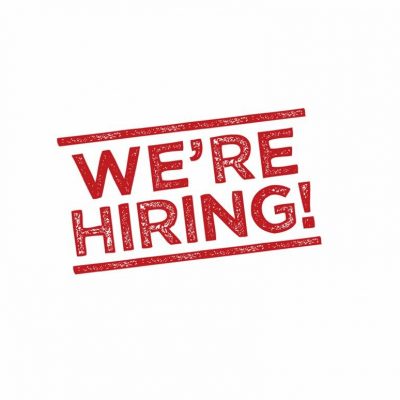 We are Hiring: Sales Estimators 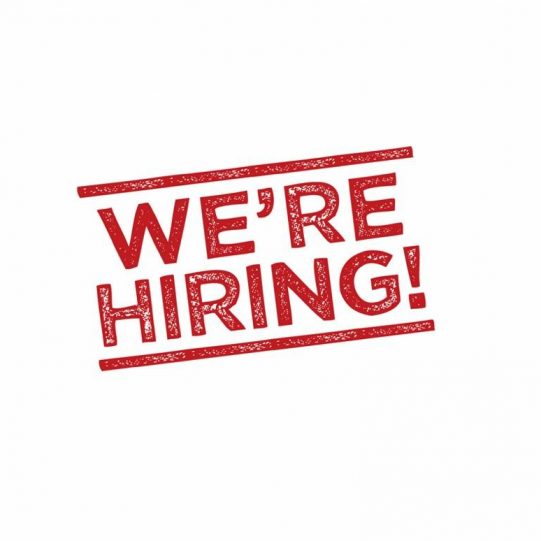 We are Hiring: Senior Sales Executive 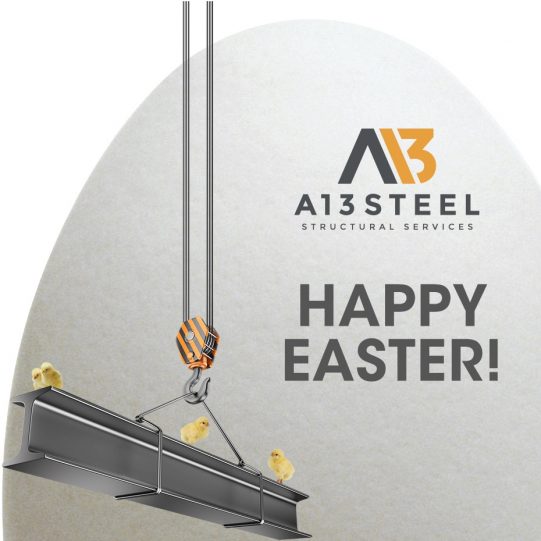 Happy Easter from A13 Steel Team

Let's chat about your requirement